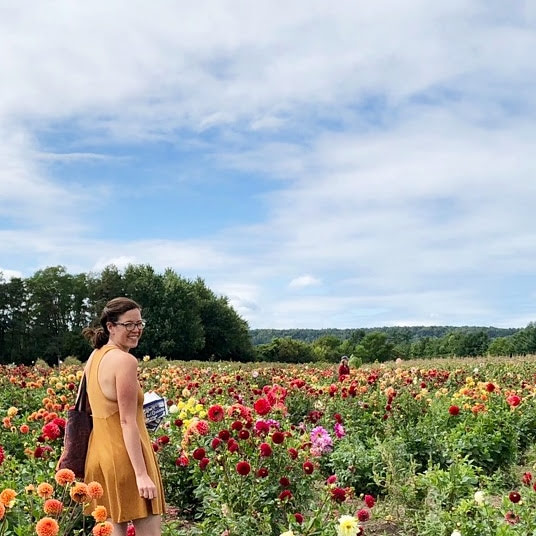 Curious about all the things. Good at doing things, not so good at being a spectator.

As part of my work as director of The Caregiver Space, I’m uncovering the roots of the caregiving crisis. The burdens faced by caregivers in the US, both unpaid and paid, are framed as an inevitable consequence of an aging society, the rising cost of healthcare, and increasingly fractured family. These simplistic explanations overlook the intersectional nature of care. By framing caregiving as an issue faced primarily by college educated, middle class, white women of retirement age, we contribute to systems of oppression embedded in the American healthcare system.

In addition to speaking with experts from connected fields and utilizing a wide range of secondary sources, I am connecting with communities building webs of care to explore the ways people are living their values of care within our current reality.

As director of The Caregiver Space, I develop and carry out programming fostering peer support among people who provide care work. Our community welcomes people who provide unpaid and paid support for someone else’s mental and/or physical health. Our programs connect care workers with each other for emotional and practical support. We also create a more inclusive and intersectional conversation around care work.

While our peer support programs are open to all people who provide care, they are specifically designed for the needs of people who are least likely to see themselves as caregivers, such as young people, non-primary caregivers, and long-distance caregivers.

The Caregiver Space was founded to meet the needs of people providing care who are LGBTQAI+, racialized people, and anyone who does not feel comfortable taking part in support provided by the formal healthcare system, nonprofit industrial complex, and religious organizations.

I’ve authored two guides, which I update annually: Moving to Canada and Cross Border Taxes. The original edition of Moving to Canada was released in 2016, shortly after I immigrated to Canada and Donald Trump was elected. As a result, it has enjoyed brisk sales and widespread media coverage with minimal promotional effort on my part.

What you can hire me to do

I’m open to inquiries from mission driven organizations looking for guidance in their communications and product development strategies.

I am also open to technical writing and ghostwriting projects that align with my interests. These include sustainable engineering, urban planning, community building, healthcare, economic anthropology, and social justice.

What you can’t hire me to do

I do not provide personal guidance on immigrating to Canada/US or caregiving situations. I am not accepting paid opportunities or providing referrals for marketing strategy, graphic design, or website development projects.

I continue to do graphic design, social media, and website development work on a pro bono basis. 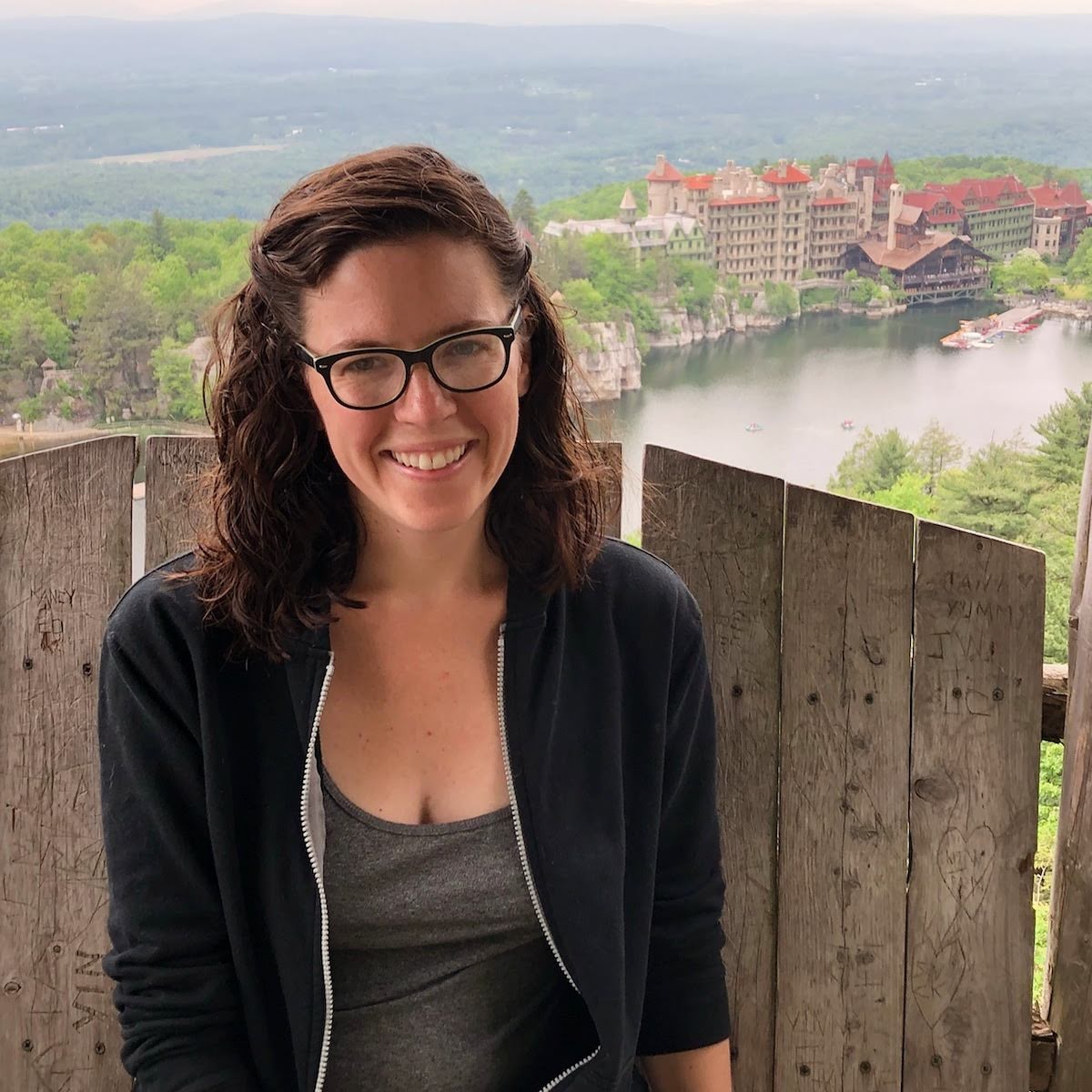 I regularly speak with members of the press about caregiving and immigration.

I’m open to speaking opportunities as my schedule allows.

If I am in your area, I am happy to conduct care workshops for community groups at no cost, as part of my work with The Caregiver Space. I’m most frequently in Toronto and New York, but my research brings me to many cities.

I’ve done a significant amount of consulting for organizations working with patients, families, and caregivers. I spent several years creating and carrying out communications strategies for A/E/C firms and nonprofits. I also served on FIGMENT NYC’s core team and as a team leader for New York Cares.

After getting my BA, I worked as a graphic designer and ghostwriter. I worked on numerous marketing and communications projects for small businesses and nonprofits. I also volunteered as an English tutor, SAT tutor, and helped people prepare for the US citizenship test.

I spent a year couchsurfing in Western Europe and North America. I spent a season in Cologne, where I did an internship with a PR firm and created tours of the city’s Jewish history and fluxus sites. When I returned to New York I began organizing several ongoing CouchSurfing events. I served as the lead organizer for two years of New York City’s Couch Crash, a 10-day arts and culture festival attended by 500+ people from around the world.

During college I worked as a graphic designer, specialized in print design. I learned to strip film, burn film and digital plates, run 2- and 4-color sheet fed presses, run a windmill press, and operate a suite of bindery equipment.

I learned to code in the top engineering high school in the US. I assisted my father in his work as founder of InfoAge Science/History Learning Center, primarily conducting oral histories and archival research. 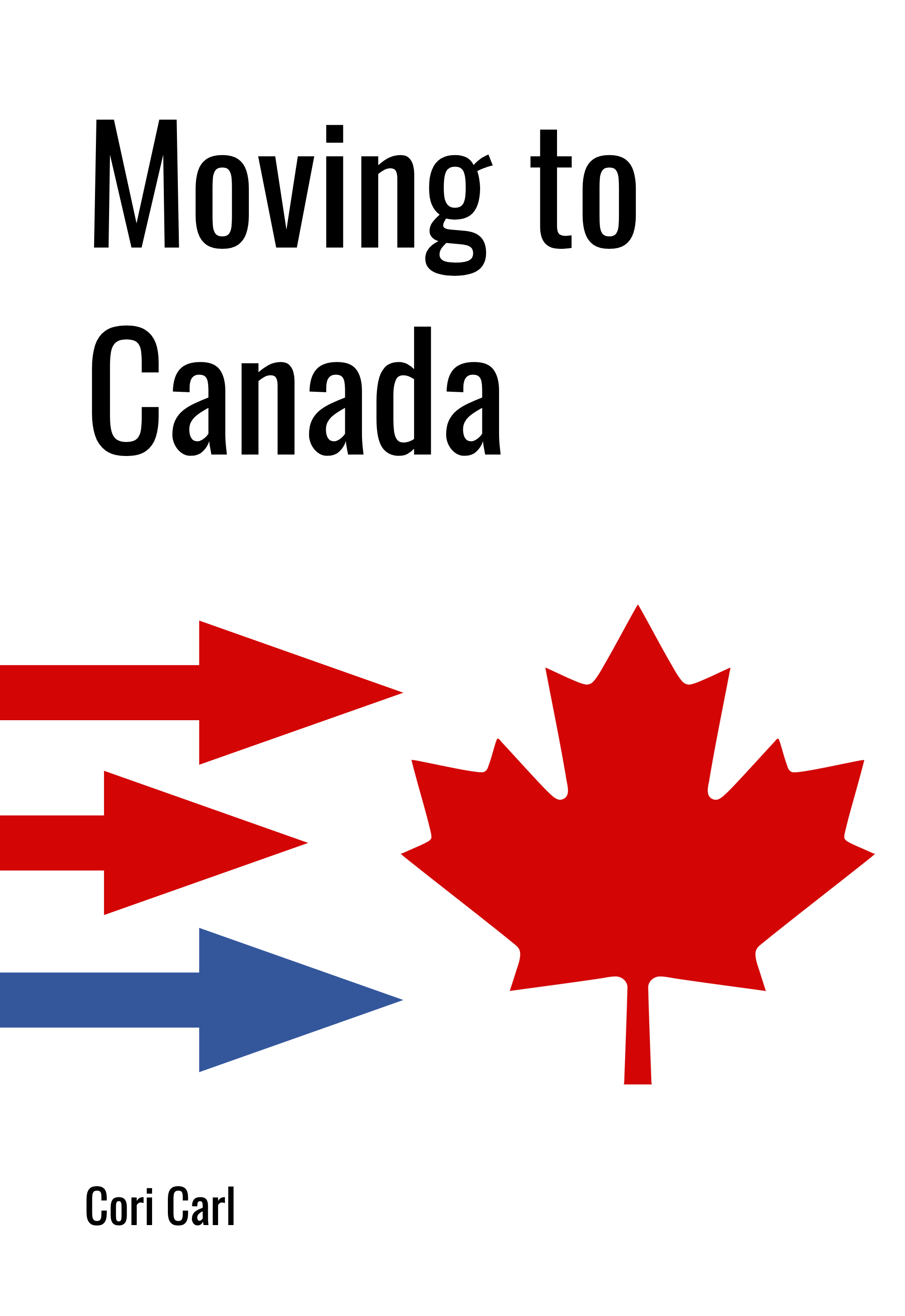 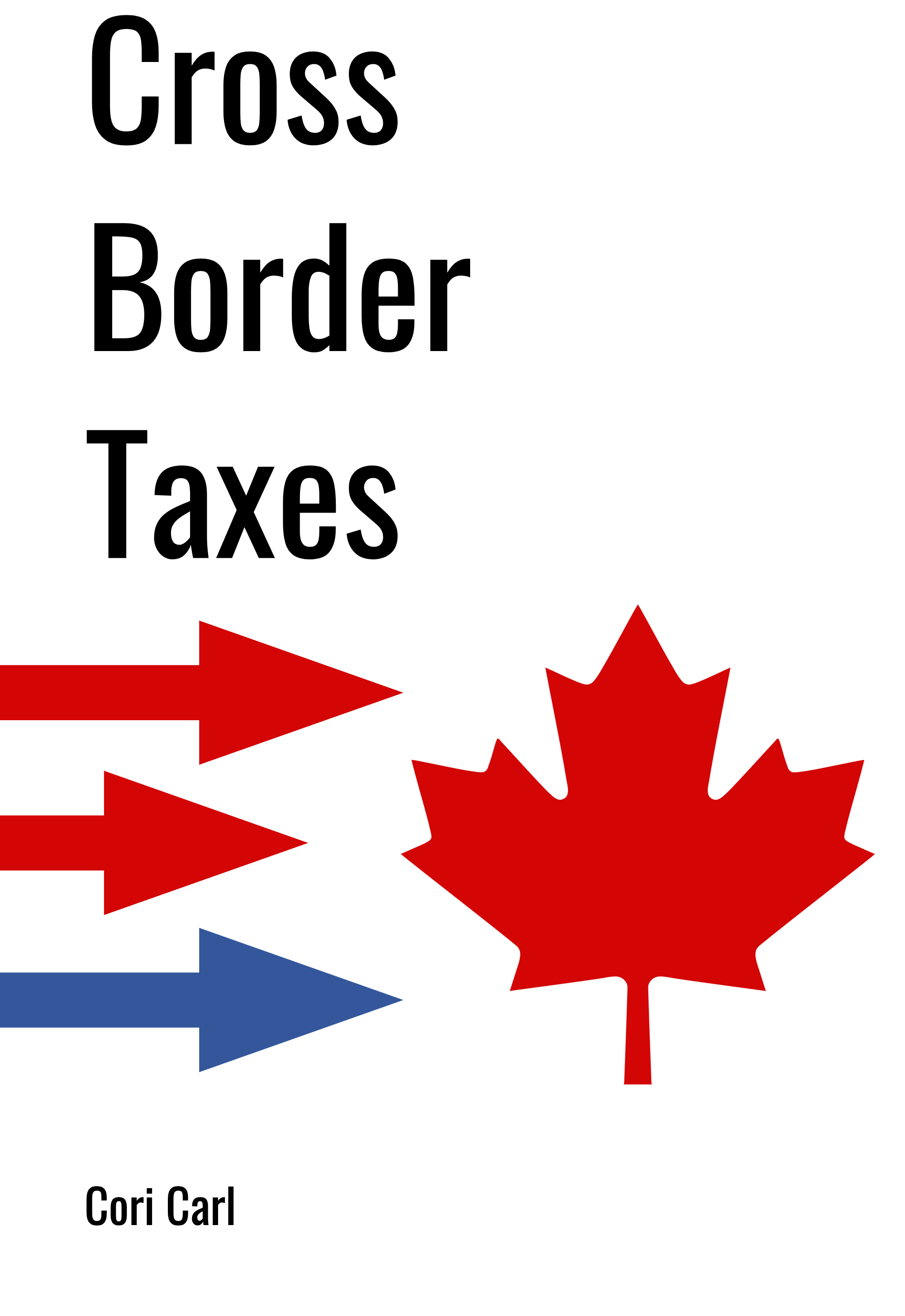